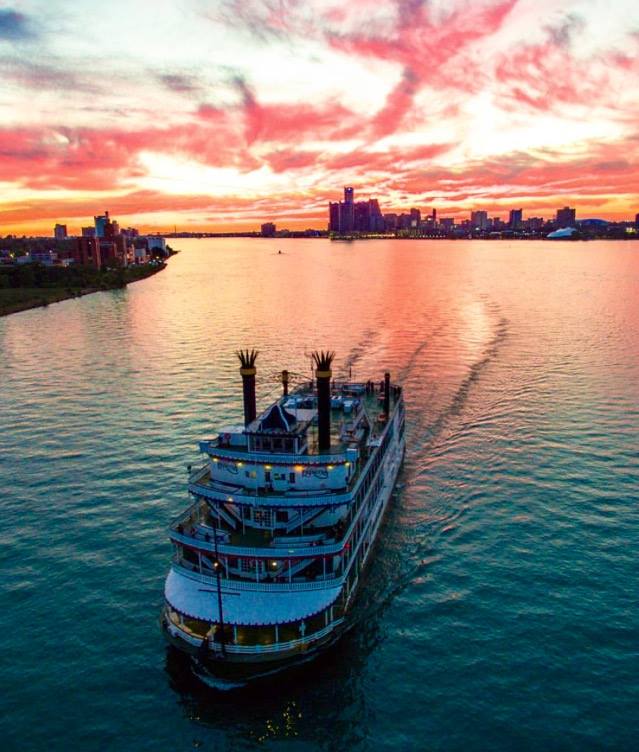 We have had the proud pleasure of serving guests from all over the world for many years. 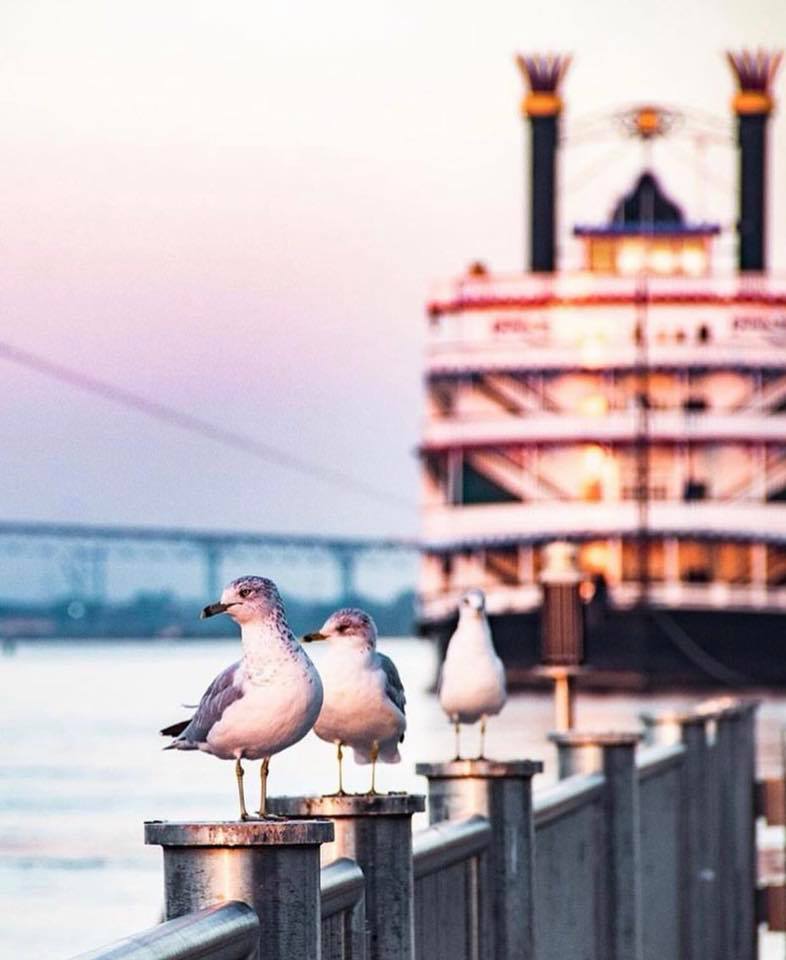 Most of our staff are Detroit residents and many have been with us since the beginning! 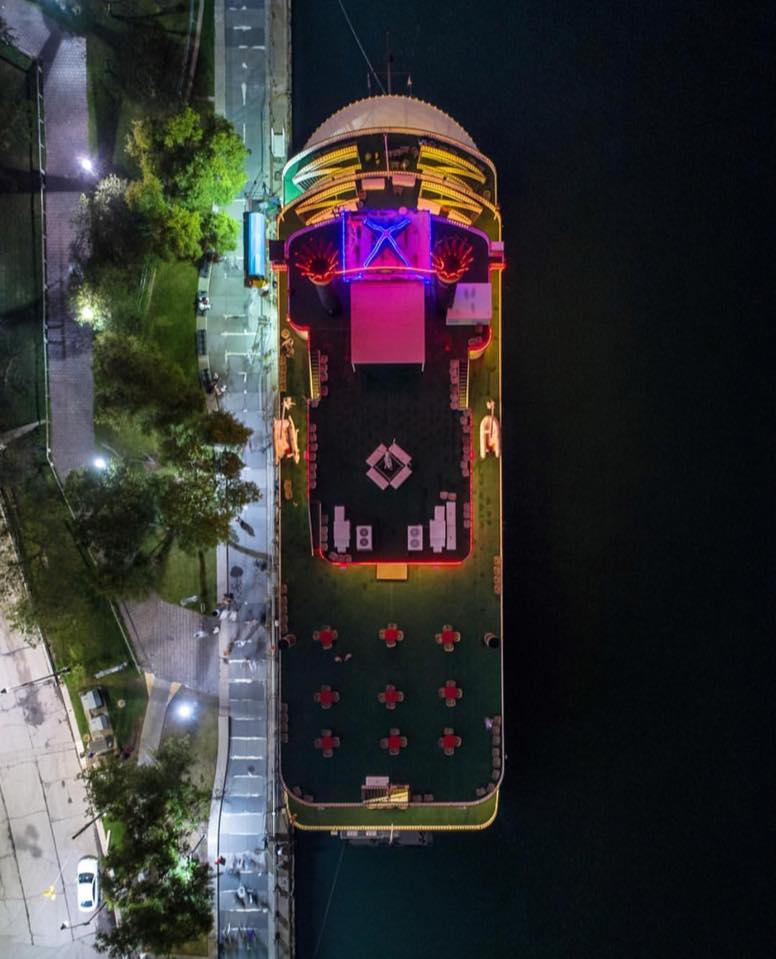 2nd Largest in the Country!

The Detroit Princess has been entertaining Detroit in its current location since 2005, docked just downriver from Hart Plaza, but it has quite an interesting history prior to that. It was originally named the Players Riverboat Casino II and was built in Jennings, Louisiana in 1993. It ran as a Merv Griffin establishment for a number of years, located on the Mississippi River in Metropolis, Illinois

Harrah’s Hotel & Casinos eventually purchased the boat, bringing it back down south to Lake Charles, Louisiana where it ran as a casino boat for a number of years before being stripped of all its gambling decor and abandoned for a larger boat. The boat sat in Orange, Texas for a few years, not operating. The owners had plans to scrap the boat, but at the final hour some folks up north decided to step in.

In 2004 we purchased the riverboat and the vessel made her first and last journey to her new home in Detroit. The boat was too large to make its way through the northern portions of the Mississippi River, so it had to be towed around Florida, up the inter-coastal waterway, past Nova Scotia, and through the St. Lawrence Seaway to reach the Great Lakes and a temporary home, Toledo.

The boat spent a number of months in Ohio being refitted to operate as a restaurant, adding a full kitchen with eight convection ovens, ten steam cabinets, ten movable heater cabinets, two walk in coolers, a fully functioning dish room, and serving kitchens on each level that would soon serve Detroiters and tourists alike. After retooling, the vessel was ready to come home.

Although the boat may have been built in the Mississippi Delta in the early 1990s, the Detroit Princess has been well received from day one. When researching the options to bring a boat-style restaurant to Detroit, we really wanted to provide something that Detroit that had been missing since the late 1980s. For almost a century the Boblo Boats SS Ste. Claire and SS Columbia entertained Detroiters on the river, but they sadly were sold in 1991. Until the Detroit Princess Riverboat’s arrival in 2005 the riverfront felt a tad bit empty, and we have happily filled the role as Detroit’s premier riverboat experience ever since.

Our wedding on the Princess was an amazing party that we will never forget! The staff and atmosphere were exactly what we were looking for to celebrate our special day. ”

We live in Windsor, just left the ship sailing the afternoon dinner cruise and are back home now. The ENTIRE experience was memorable. We even got to meet captain Scott too! Would recommend this venue to anybody looking for a magical experience. ”

The Detroit Princess helped make our dream come true. When we said we wanted to skateboard on the back of the boat, some thought we were crazy. The staff at the boat helped take this idea and turn it into our reality! ”

Working with Chris to organize the event was an extreme pleasure. Chris went above and beyond his duties to make sure that the event would be extremely successful and it was. He addressed any questions and concerns we had in a timely manner and was a pleasure to work with. I can not say enough about how diligent and hard working he is. ”